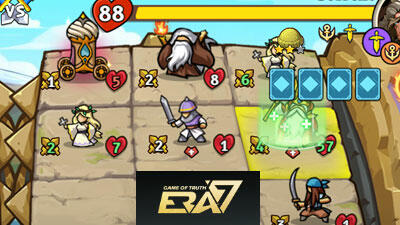 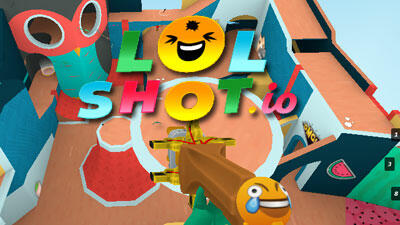 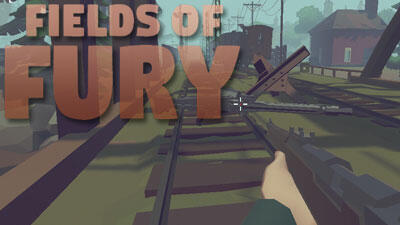 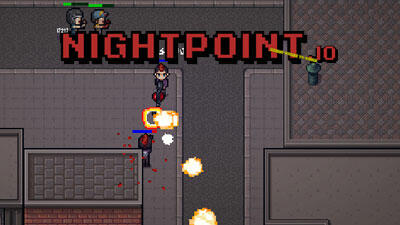 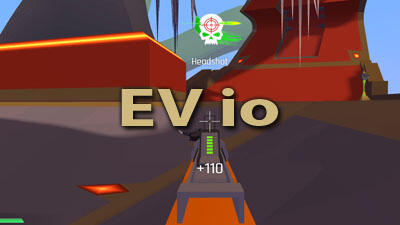 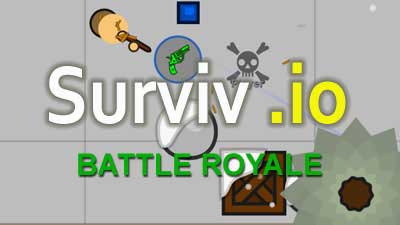 Surviv io shooting game originated on basis of popular PC games. Last Man games gained high popularity mainly due to the games like Pubg and then Fortnite. Due to Surviv io game we got opportunity to enjoy battle royale style in browser mode. As a result, 2D Battle Royale genre fully declared itself among IO games. The idea to fight to the last fighter was also implemented in other games but with less success.

Game has all the most popular modes. You can fight alone, with a partner or in team. You can create or join battles.
Your main task in the game is to survive. The battle zone will decrease gradually. Weapons and everything else you need to find. 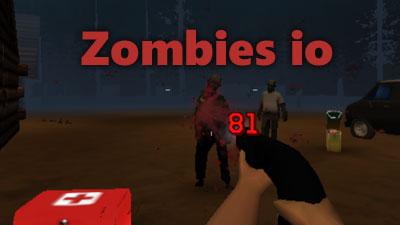 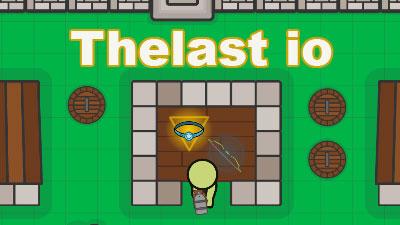 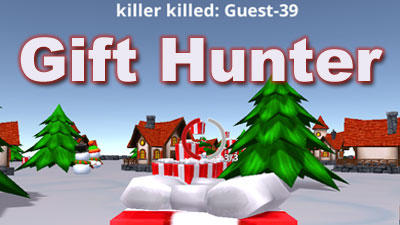 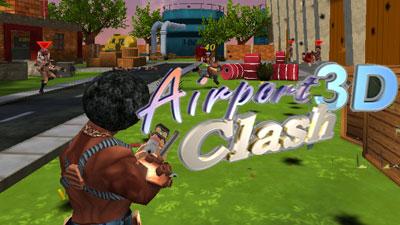 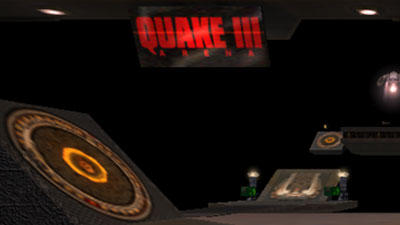 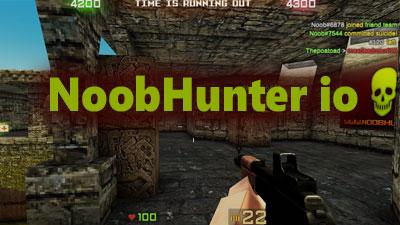 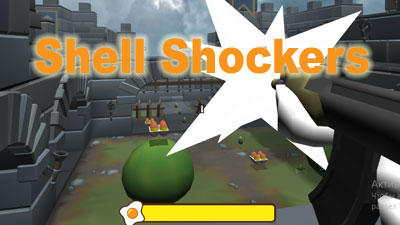 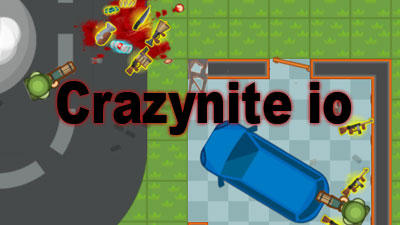 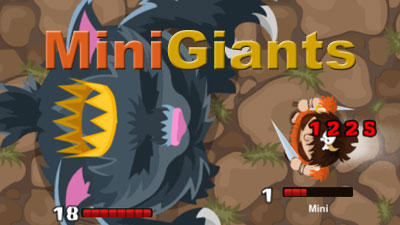 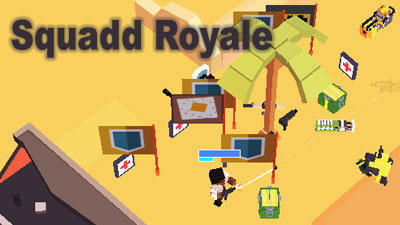